Davido Praises Girlfriend, Chioma “She kill am die”as he is featuring her on his New Album | #ubertalksmusic 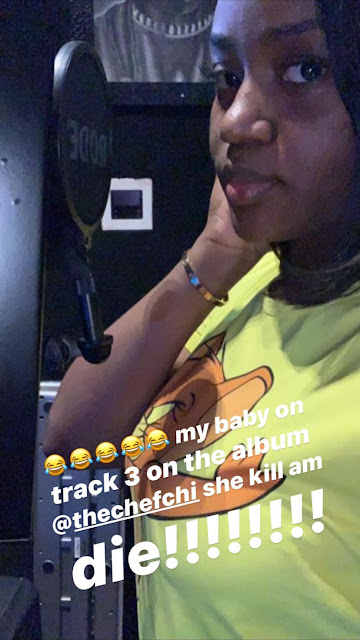 We can’t wait to listen to Davido‘s upcoming album. The highly anticiapted album will feature some major collaborations, and now Davido has revealed that his girlfriend Chioma is also making an appearance with her voice.


Known for her culinary skills, Chef Chioma is definitely stepping out of her comfort zone with this one.
Entertainment