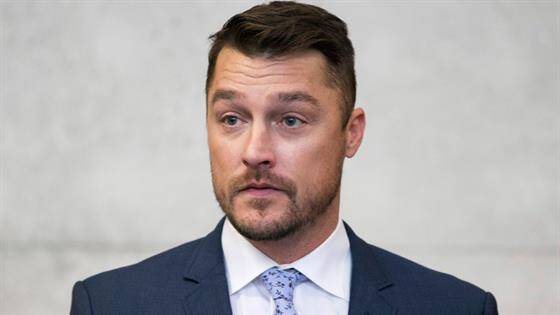 More than two years later, Chris Soules' fatal car crash case is coming to a close.
The 37-year-old Bachelor alum accepted a suspended two-year prison sentence to serve two years on probation, according to a waiver of rights and consent to judgment entry obtained by E! News and filed on Friday.


In the documents, a minimum $625 fine, 35 percent surcharge and any applicable court costs were also imposed on the former reality star. Soules waived his right to appear for sentencing. A formal judgment has not yet been entered.
In November 2018, Soules entered a conditional guilty plea to leaving the scene of an accident resulting in serious injury. In May, Soules filed a motion to continue sentencing, which was denied, upholding his May 21 court date. During that court appearance, the judge granted Soules' legal team's motion to strike victim impact statements, meaning the statements would not impact the judge's decision in sentencing. As a result, both sides of the case then asked for a new presentence investigation report, which the judge agreed to, delaying sentencing. The Department of Correctional Services filed the report on July 19 and recommended Soules receive a suspended two-year term of incarceration, according to court documents.
Soules was arrested in April 2017 following a car crash in Iowa. The Iowa State Patrol confirmed to E! News at the time that Soules was driving a pickup truck that rear-ended 66-year-old Kenneth Mosher's tractor trailer. According to authorities, Soules left the scene prior to law enforcement's arrival and was later arrested at his Arlington home.
Mosher was taken to a nearby hospital following the crash, where he was pronounced dead. 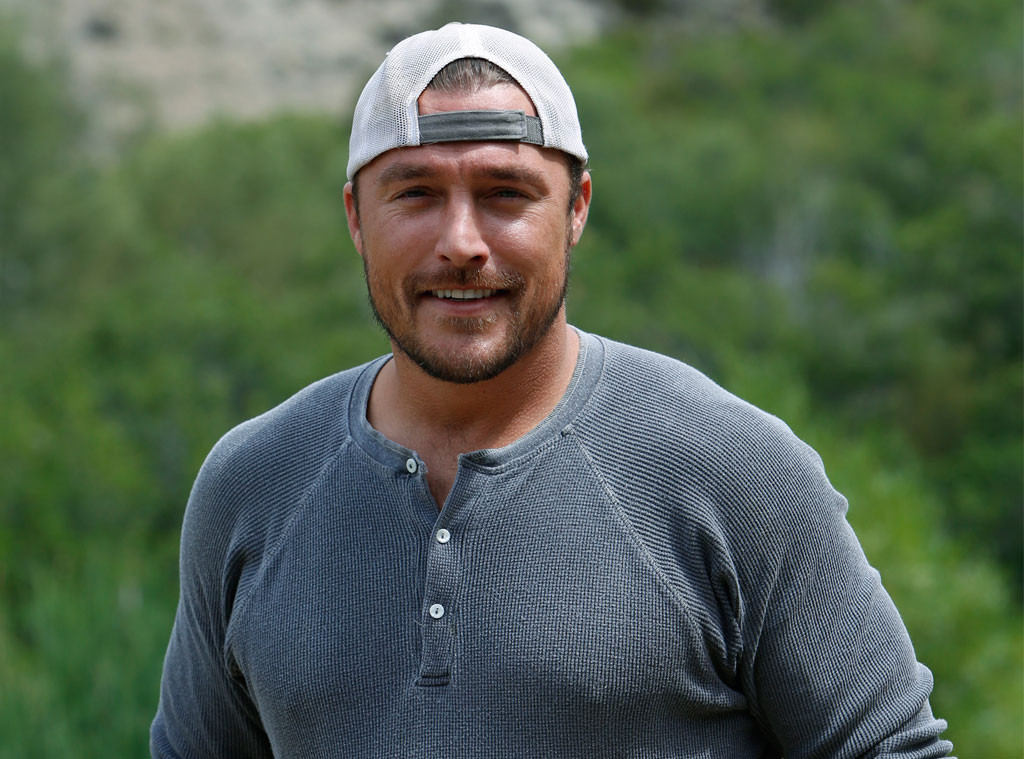 Freeform/Adam Larkey
After entering a guilty plea in November, Soules' attorney, Gina Messamer, told E! News in a statement, "The prosecutor has amended the charge down to a misdemeanor and Mr. Soules has entered a Conditional Guilty Plea to the misdemeanor charge. This misdemeanor charge carries a penalty ranging between a deferred judgment and no jail time up to two years' incarceration...The basis for Mr. Soules' guilty plea is that he failed to provide his registration information to law enforcement or 911 dispatch as required by Iowa law."
Soules first competed on Andi Dorfman's season of The Bachelorette, before being cast as the franchise lead for Season 19 in 2015. He later appeared on Dancing With the Stars.
Entertainment