Can Taylor Swift Really Re-Record All Her Old Songs? 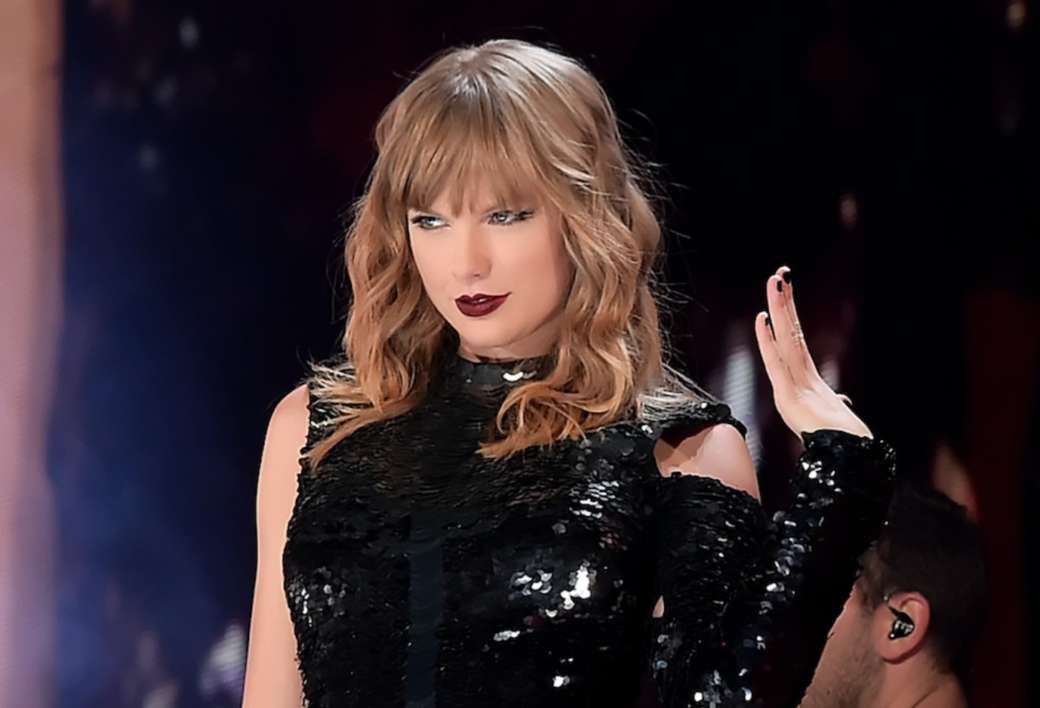 Source: Newsweek.com
According to a report from Page Six, Taylor Swift has plans to re-record some of her past material as a way of maneuvering around the fact Scooter Braun recently acquired the rights to her master recordings through the purchase of her former record label, Big Machine Records.
In a teaser clip of her upcoming interview on CBS Good Morning, the host, Tracy Smith, says to Taylor, “might you do that?” and Swift responded, “oh yeah.” The 53-year-old asked her if that was her plan and Swift said, “absolutely.”

While Taylor made this claim this on television, Page Six claims they’ve learned Taylor can’t actually go through with it. A music industry expert who spoke with the outlet on Wednesday claimed her contractual obligations bar her from taking such an action.
The industry insider claimed it was impossible for her to do, although, she could release the songs with new lyrics, but that would ultimately be useless because nobody wants old songs with new lyrics. Reportedly, the legendary performer, Prince, once did the same thing under the name, “The Artist Formerly Known As Prince.”
Consequently, the music industry responded by lobbying to have the laws changed, effectively banning anyone from being able to do the same thing. While many people are displeased to hear Taylor doesn’t own the rights to her music, most industry experts have stated this is a very common and completely normal practice.
Record labels typically sign an artist and feel as though they’re taking a significant financial risk by sinking money into the creation of their music, as well as the marketing of it. David Geffen said to the New York Times that the deal between Taylor and Big Machine Records wasn’t “unusual or controversial.”
Mr. Geffen succinctly pointed out that Taylor didn’t want to pay $300,000,000 for the recordings, and she rejected the offer to own her past recordings. “Only time will tell who made the wise decision,” Mr. Geffen stated to the outlet.
Entertainment