#JusticeForChinedu: Ogun Police reacts to Report of Singer Who Bled to Death after Being Shot by its Officer 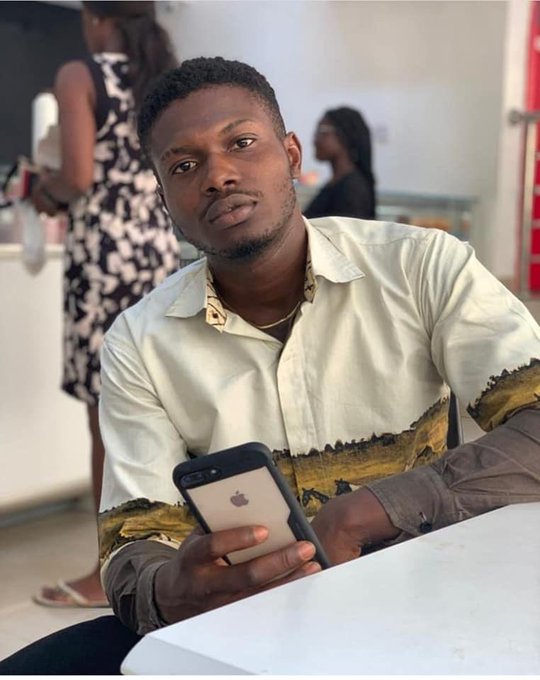 Nigerians on social media are currently protesting the death of a musician Chinedu Obi, popularly known as Zinquest, who was shot by a police officer at the Sango Area Command on July 19th, 2019.


Zinquest was said to have been apprehended because he had tattoos on his body. However, police said he was arrested after he got into a fight and injured the other person who lodged a complaint at the station.
Punch reports that Zinquest was accused of destroying the windscreens of over 17 vehicles parked within the premises of the area command, and was shot by an officer who attempted to stop him.
A police statement said Zinquest tried to attack an officer with the axe he allegedly used to destroy the cars. The officer was said to have shot him.
A video which went viral on social media showed Zinquest lying in a pool of blood, requesting that his parents be contacted as the people around took photos and made videos, condemning him for destroying the vehicles.

@segalink
This is still murder. You gunned him down after abusing his rights and pushed him beyond his threshold illegally under the pretense of what exactly? Is having a tattoo a crime? Why haven’t you arrested your parents? The officer that killed him must be Tried. #EndImpunity https://twitter.com/theviraltrendz/status/1153572159719137282 …
Viral Trendz@TheViralTrendz
VIDEO: Man alleged to be wrongly arrested for having body tattoos, damages all cars at the area command in Sango, Ogun state.

He was later gunned down by the police after he was warned to stop destroying the cars and never listened.

834 people are talking about this

Efadel@EfadelMusing
Nigeria, my country. The mother that feasts on her children's flesh and drinks their blood with relish. Today, it is Chinedu Obi. If we don't get #justiceforchinedu tomorrow, it could be you. @PoliceNG release Chinedu's body to his family. Haven't you inflicted enough pain?
9:08 PM - Jul 25, 2019
Twitter Ads info and privacy

P I C A S S O@LovRanceFolari
Killed in Cold Blood by the ones meant to protect us!!! His crime? He had tattoos and during interrogation broke the handcuff(really???) and destroyed some vehicles in their police station.
Chinedu 'ZinQuest' Obi 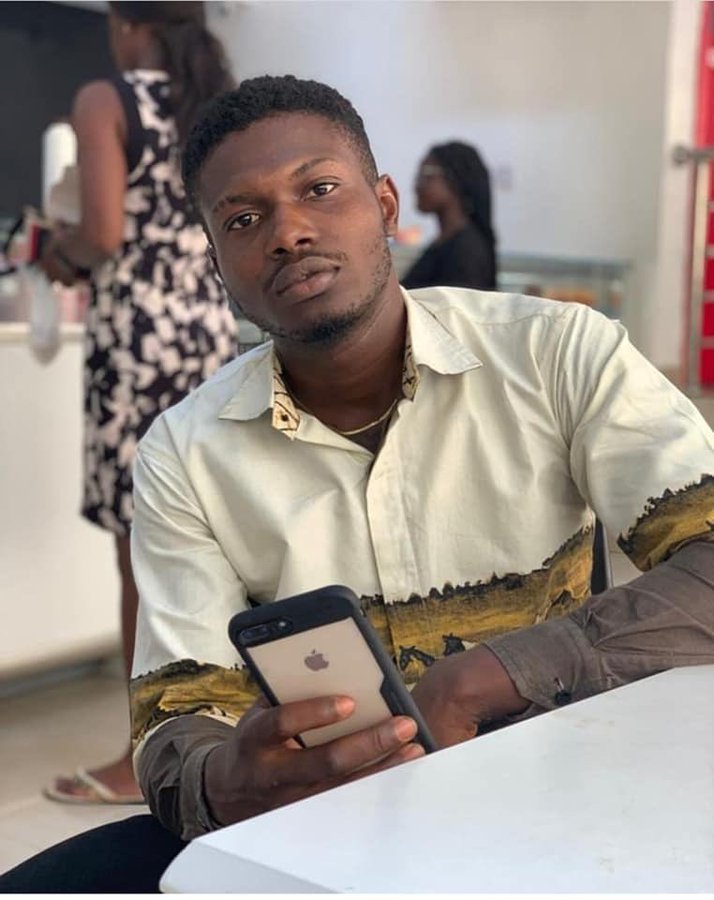 16 people are talking about this

@Ominomi_O
Chinedu, you asked to call your father before dying but they didnt let you nor did they take you to the hospital. I am so sorry that your country failed you and the ones who swore to protect you killed you. Rest in Power zinquest. https://twitter.com/TSLbrand/status/1154129160467558400 …
Port-Harcourt Lastborn@TSLbrand
Please what's the story behind this? I heard he is from Ph. This is sad to watch 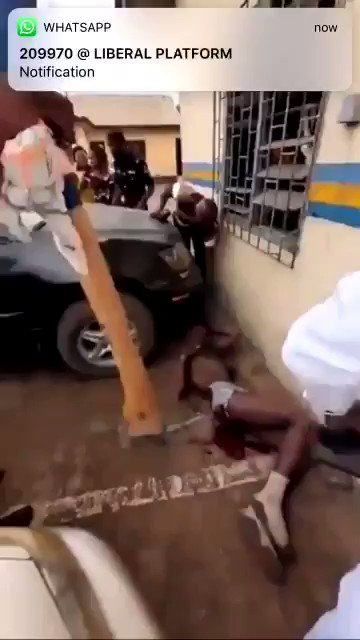 What happened was that the guy (Obi) was arrested for a case of assault occasioning harm. He fought someone and injured the person, so the person lodged a complaint against him and he was arrested.
While they were interrogating him, he stood up suddenly and took the axe recovered as an exhibit and started chasing policemen round the station. From there, he broke the windscreens of about 17 vehicles with the axe.
He started chasing the officer, who was armed, with the axe and that officer shot him in the leg to demobilise him. He was immediately taken to the Ifo General Hospital, where he died. A police officer is justified to use firearm if his life is in danger and when there is no other means of protecting himself.
Would they be looking at him and allow him to axe people down in the station?  So, those people saying the police watched him till he bled to death are fabricating lies. We have eyewitnesses, including civilians, who are ready to testify about what happened that day.

The family has said that the police seized his corpse and is asking the family to pay for damages before releasing it.
News