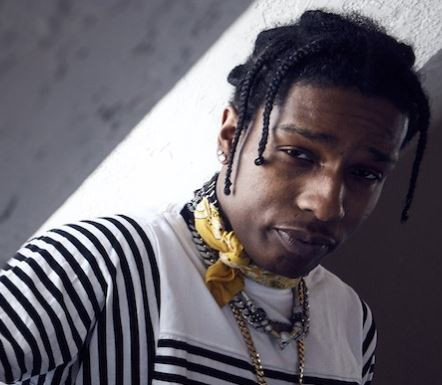 American rapper, A$AP Rocky was arrested last  night July 3rd on suspicion of assaulting a man on the street in Stockholm, Sweden.

TMZ reported that two young men said Rocky broke a pair of their headphones. The men reportedly followed Rocky, threatened to contact the police, and got into an argument with the rapper. 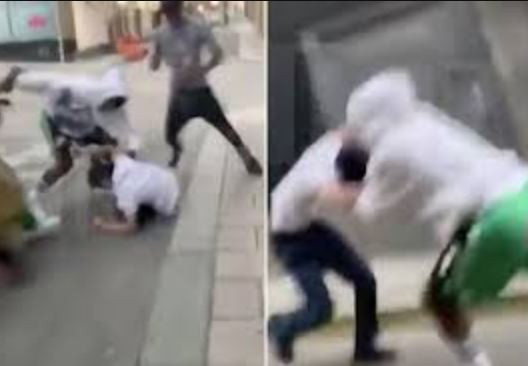 Rocky and three other men then allegedly punched and kicked one of the young men before fleeing the scene. The Stockholm Prosecutor Office however revealed that a request had been made only for Rocky’s arrest.

Rocky however shared a video of the alleged incident on Instagram showing him and his crew repeatedly asking two young men to stop following them. The men appear to claim that Rocky’s crew damaged a pair of their headphones.
Entertainment