50 Cent disown his son over weekend beef on twitter 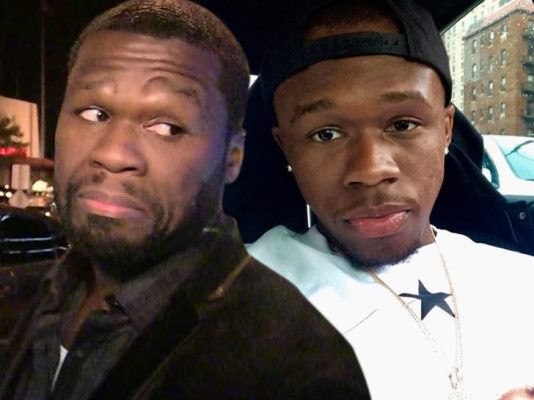 50 Cent, 43, and his lookalike son Marquis Jackson, 21, have been sadly estranged for years and over the weekend, their beef took a drastic turn after 50 publicly disowned Marquis.

It started after Marquise posted a video from a 50 Cent concert on Friday night at the Barclays Center in Brooklyn and claimed in the video, that he bought the tickets to his father's concert and wasn't allowed backstage at the event.

After Marquis posted the video, a fan questioned 50 about it in his Instagram comments, asking why his son would pay to go watch him in a concert. 50s response has left many social media users angry. 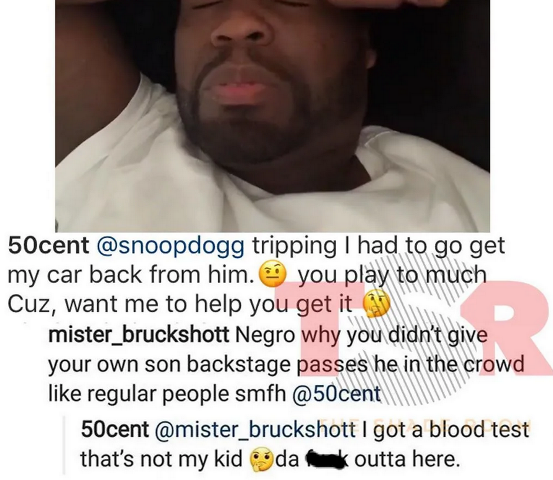 50 and Marquise have been at odds for years with the father and son throwing jabs at one another on several occasions. Last year, Marquise FaceTimed with Floyd Mayweather during the boxer and 50's beef in order to spite his father.
Entertainment