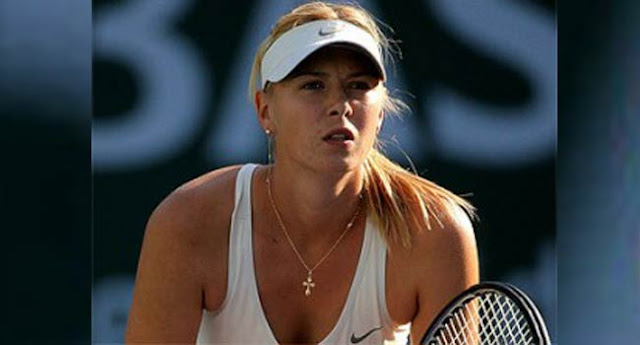 Former world number one Maria Sharapova is expected to make her return after more than three months out with an injury at next week’s Mallorca Open, tournament organisers announced on Monday.


Sharapova, 32, a five-time Grand Slam champion, has been sidelined since February after having surgery on a long-standing shoulder injury which has troubled her since 2008.
“After more than a week testing in Mallorca, Maria Sharapova has decided to accept the wildcard offered by the Mallorca Open,” the statement said.
Sharapova has been struggling back to top fitness since her 15-month doping ban that ended in 2017.
Her last on-court appearance came at the St Petersburg Open in her native Russia in January after she had lost to eventual French Open winner Ashleigh Barty at the round of 16 of the Australian Open earlier in the month.
The competition at the WTA grass event in Mallorca begins on June 17 and Sharapova will be joined by reigning Wimbledon champion Angelique Kerber as well as fellow former world number one Victoria Azarenka.
Sports