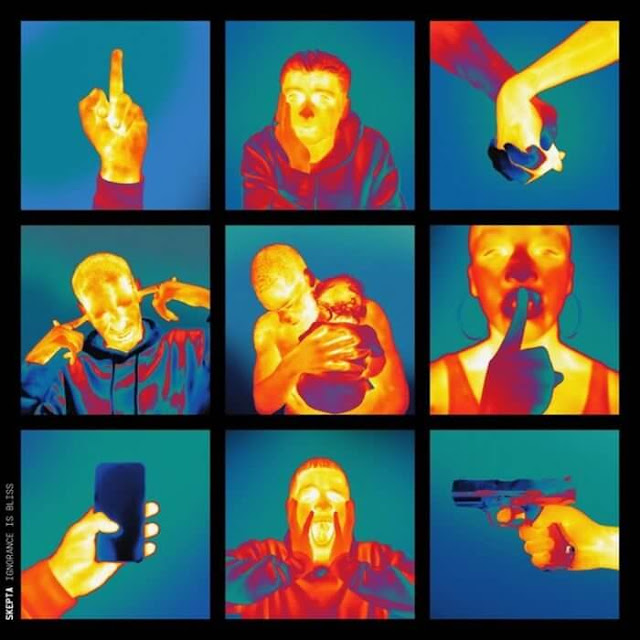 
The song is off his new album “Ignorance Is Bliss” and it features Naija’s very own Wizkid along with East London rapper/singer Lay-Z.
Entertainment