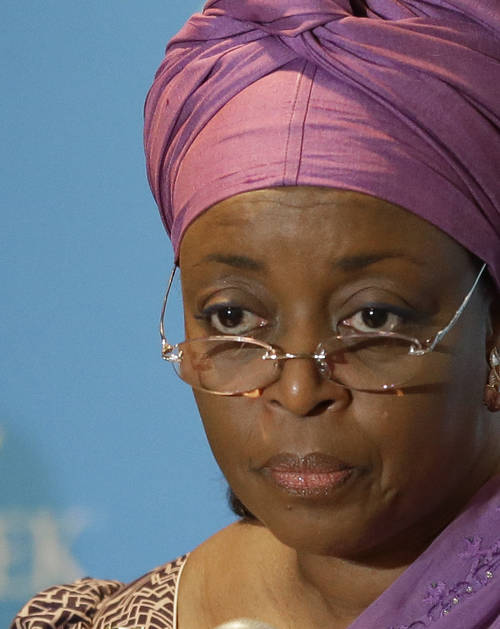 Detectives from the United Kingdom have arrived in Nigeria for what appeared a final lap of investigation ahead of preparation for the trial of a former Minister of Petroleum Resources, Mrs. Diezani Alison-Madueke.