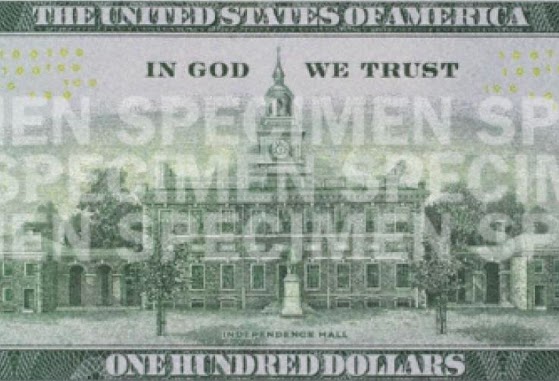 The U.S Supreme Court has rejected atheists’ suit seeking to remove “In God We Trust” from the country’s currency.


FOX News reports that Michael Newdow, the activist attorney who had tried to remove “under God” from the Pledge of Allegiance, lost his case, arguing Congress’ mandate to inscribe “In God We Trust” on currency was a government endorsement of religion and a violation of the First Amendment.
Newdow said the government violated his clients’ (all atheist individuals or atheist groups), “sincere religious belief” that there is no God by placing “In God We Trust” on their legal tender.
Newdow’s petition was rejected by the judges, without comments, according to FOX.
News