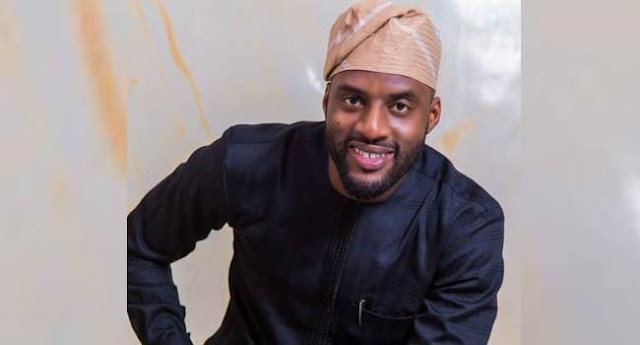 Honourable Debo Ogundoyin has emerged as the Speaker of the ninth Oyo State House of Assembly.


The 32-year-old lawmaker, representing Ibarapa East constituency was elected unopposed with the unanimous voice vote of the 32-member assembly on Monday.
The second-term lawmaker who is a member of the Peoples Democratic Party (PDP) was elected shortly after the state governor, Seyi Makinde inaugurated the Assembly.
Honourable Mohammed Fadeyi from Ona Ara Constituency was elected Deputy Speaker of the Assembly.
The deputy speaker is also a member of the PDP.
The Oyo ninth Assembly is dominated by the ruling PDP with 26 out of the 32 members.
Politics