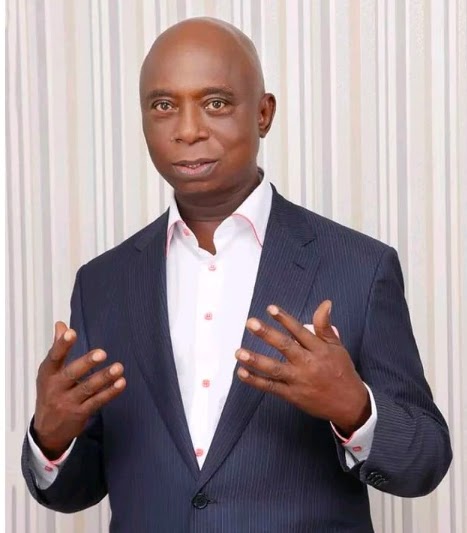 The Court of Appeal in Abuja has reversed the April 3, 2019 judgment of the Federal High Court in Abuja which recognised Ned Nwoko as the senator representing Delta North District, Premium Times is reporting.


Peter Nwaoboshi, the Chairman, Senate Committee on Niger Delta Development Commission, (NDDC) who is currently representing Delta North had won another term but was sacked by the High Court.
Both Nwoko and Nwaoboshi contested for the PDP ticket in the primaries and the party eventually won with the latter as the flag-bearer.
Justice Mohammed Idris of the appellate court nullified Nwoko’s emergence as senator-elect, saying: “As at the time the matter was instituted at the Federal High Court, the case was statute barred. We set aside the decision of the Federal High Court and strike out the case.”
The Appeal Court judgement said that Nwoko ought to have brought the case to the High Court before the expiration of 14 days from the time of the incidence that birthed the suit.
Politics